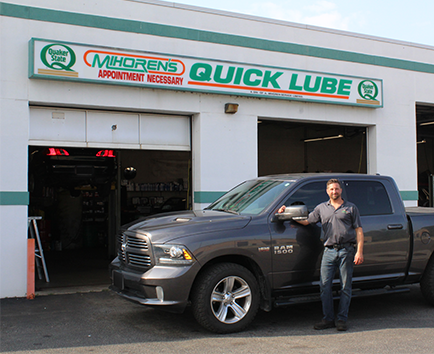 Mihoren’s Service began back in the 60’s at the corner of Seminole Street and George Avenue. It was a small Full Service Gas Station and Repair Facility until its move to Ouellette Avenue and Erie Street in 1978.

Again in 1982, a short four years, Mihoren’s Service was on the move to Tecumseh Road and Chilver. Developing with the times, in 1993 Mihoren’s Service moved to its current location and greatly expanded their repair facility.

It became one of the first Quick Lube and Automotive Repair Garages in the city. Independently owned and operated Mihoren’s Service has a rich history of proudly serving the community.

The concern for customer satisfaction is earnest at Mihoren's Quick Lube & Automotive Centre, and our reputation and business are based on this concept. 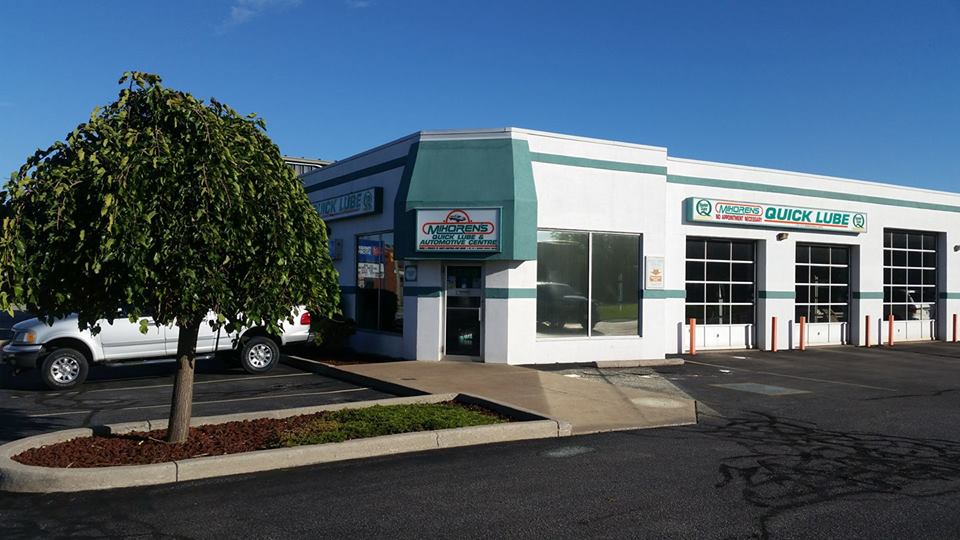 Start your day right whether you are staying or going - take advantage of our free shuttle service, coffee, Windsor Star & free wifi.

Not only are we consistently striving to better handle your vehicle's repairs, we are also dedicated to providing you with great customer care.

Come by our shop and we'll do our utmost to ensure you leave satisfied not only with your car repair, but with our customer service.

We Strive For Excellence 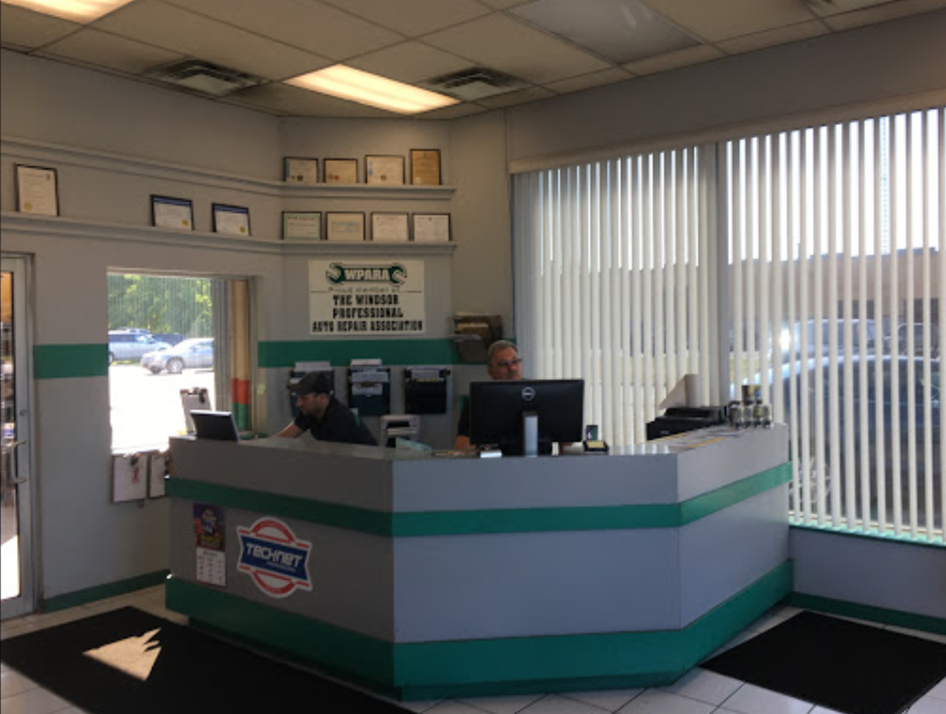 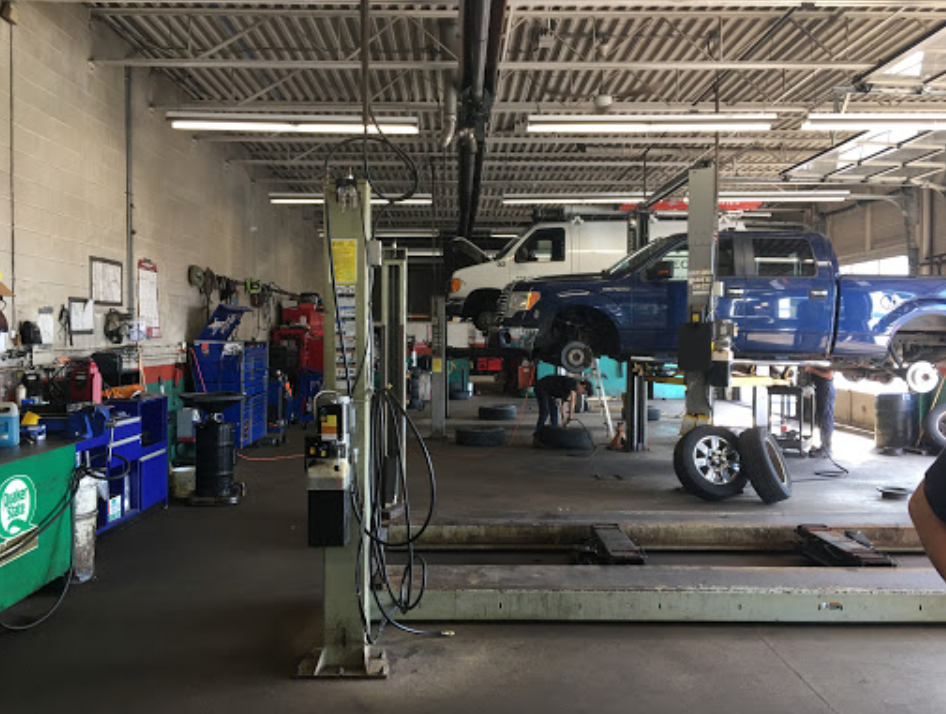 We Have The Best Team

Our location is easy to get in and out of. There are 8 bays that can service multiple cars at one time and with licensed automotive technicians on premises, Mihoren's Quick Lube & Automotive Centre can service your vehicle quickly and efficiently. No appointment is necessary for an oil change.

Some of the Great Companies we Work with 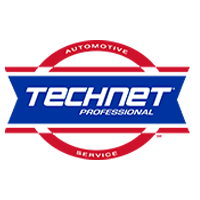 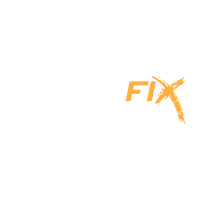 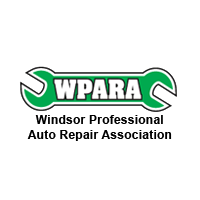